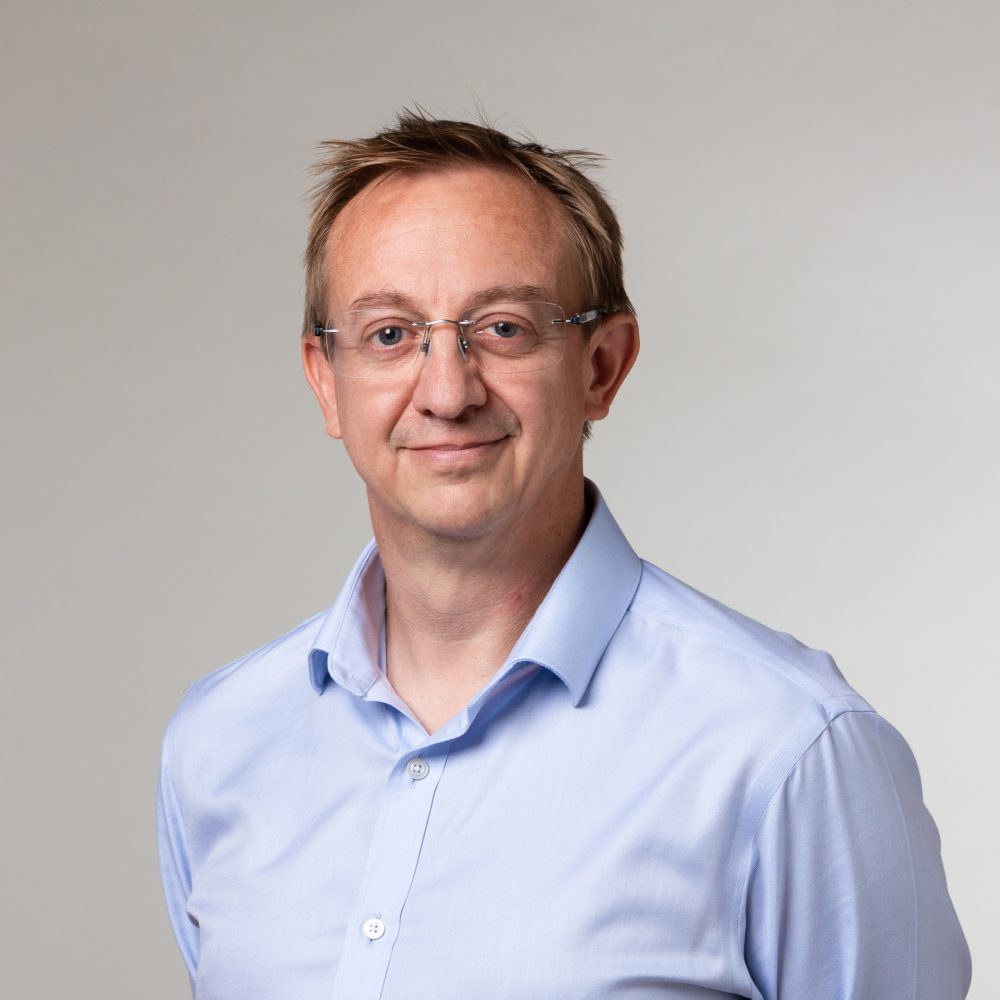 Jon’s practice is concentrated in patent matters, mostly in the biotechnology and pharmaceuticals fields, but also in chemistry and mechanics. He has provided written and verbal advocacy at opposition and appeal levels at the EPO, before the UKIPO and before the English High Court. He is skilled at protecting clients’ IP assets from third party attacks, and clearing the way for freedom to operate by going on the offensive, and has a high success rate on both sides.

Most of Jon’s contentious work is in oppositions and appeals at the EPO. He has led clients in attack and defense of patents for over 10 years and has attended over 50 hearings. He has been involved in some of the largest cases at the EPO and has appeared before the Enlarged Board of Appeal. Jon also regularly provides infringement, validity and freedom to operate opinions.

Jon started his career in IP as a patent examiner in the UKIPO, and has worked in private practice for over 18 years.

Pharma and Medtech. Biotech and Life Sciences. Consumer Goods. Industrial Chemistry.
BACK TO ALL TEAM MEMBERS

Any cookies that may not be particularly necessary for the website to function and is used specifically to collect user personal data via analytics, ads, other embedded contents are termed as non-necessary cookies. It is mandatory to procure user consent prior to running these cookies on your website.